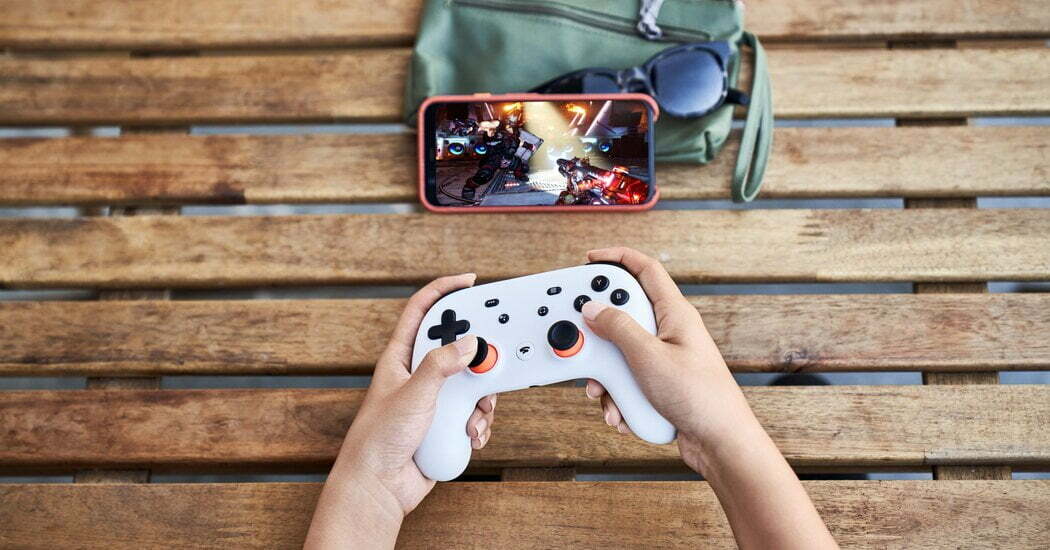 Deck-building game is a fast-growing genre that is gaining more and more fans around the world. You start with a lame deck consisting of a few basic cards, and then all options are open. It’s up to you to find the best combos of cards, add them to your deck and gradually build a “machine” that works better than other players’. It all started with Dominion, then came Thunderstone, Ascension, Nightfall… and now Legendary! But Legendary is much more than a simple deck-building game. Read on to find what’s different about it.

The game’s storyline is quite compelling, thanks to the Marvel license. Here are all your favorite guys: the good ones like Wolverine, Spiderman, Hulk, Captain America, Iron-Man, and much more, and the bad ones: Dr. Doom, Magneto, Loki, and Red Skul. One of the Evil Masterminds decided to bring horror to the city by accomplishing a scheme and recruiting many villains to help him do just that. You have the difficult task of stopping him by recruiting the best superheroes out there and fighting the villains and the Mastermind himself.

However, you are not alone. Your fellow players are on your side, trying to do just the same as you. Players don’t take the role of superheroes. Instead, heroes are available for any player to add to their deck from a common pool. So, is this a cooperative game? Up to one point, yes. You all try to defeat the bad guys, but one of you will do better than the others. By defeating villains or fighting the Mastermind, players earn victory points, and at the end of the game, the player with the most victory points is the winner.

This game is for 1-5 players, each player starting with the same deck of basic Hero cards, 8 S.H.I.E.L.D. Agents, and 4 S.H.I.E.L.D. Troopers. During set-up, which takes some time, you choose a Mastermind to fight at random. Each Mastermind comes together with 4 Mastermind tactics cards, placed underneath the Mastermind on a special place on the board. Then you choose a Scheme card at random too. There are details about how the Mastermind operates on the Scheme card, which influences the way the villain deck is formed.

Then you get to build the villain deck, which consists of the following types of cards:

A Scheme Twist card represents the Scheme moving forward towards victory for the evil Mastermind. Every Scheme works differently, with its Scheme Twists doing a specific thing related to that Scheme. The number of “Scheme twist” cards in the Villain deck depends on the Mastermind card.

A Master Strike card represents the evil Mastermind coming down to get their hands dirty and smash the Heroes themselves. Each Mastermind card has its own specific Master Strike effect. 5 of these identification cards are added to the villain deck.

Each group consists of eight villains that work together. The number of groups added depends on the number of players.

Henchmen are weaker Villains where each group consists of ten identical cards. The number of groups added depends on the number of players.

These are innocent citizens that turn out to be at the wrong place, the wrong time. Villains snatch them and carry them with them. When you defeat a Villain who has captured a bystander, you get an extra victory for rescuing the poor guy/girl.

After the Villain deck, you build the Hero Deck.

There are fifteen different heroes, and you get to choose five of them (six when playing with 6 players). There are 14 corresponding cards (1 rare, 3 uncommon, 5 of one common, and 5 of another common). Ll decks are shuffled and put face down on their special reserved places on the board. 5 cards are flipped from the Hero deck and put one next to the other into the 5 Hero Spaces in the HQ. Players shuffle their decks, too, and draw 6 cards. A starting player is chosen, and players take turns in clockwise order.

Each player, on his turn, does 3 things:

Play the top card of the Villain Deck.

The villain makes a spectacular appearance in the city through the… sewers!! There are 5 spaces (places in the city) through which villains move: Sewers, Bank, Rooftops, Streets, and the Bridge. Each time a new villain enters a city space, if there is already someone there, he gets pushed one space to the left, towards the bridge. This may cause a chain reaction when a new villain appears. But be careful; if a villain is pushed left of the bridge, the final fifth space on the board, he forever escapes the city. If a certain number of villains manage to escape depending on the chosen scheme, then evil wins, and all players lose.

Play cards from their hand, using them to recruit and fight.

Each hero card has special symbols and text describing his abilities. A hero may provide gold used to recruit more heroes and/or attack points used to fight Villains. They also usually have a superpower ability that requires a hero of the same hero class having played this turn to activate it. Superpowers can have many different effects, such as drawing more cards, adding more attack points, getting rid of wounds or basic heroes, and much more. Whenever a player defeats a villain, he puts him on his personal Victory Pile.

The game is over when players defeat the Mastermind four times or if the Mastermind wins. Then players add the victory points they earned during the game. I wouldn’t like to overextend with the game’s rules and, for example, explain what “Scheme twist” and “Master Strike” cards do, as these details are not essential to the review itself. Now it’s time for the actual review:

The components of the game are only a game board and cards. The game board is very functional, with plenty of room for all individual groups of cards. On the right, we can see the Hero deck and Villain Deck. On the bottom of the board, there is the HQ (Headquarters). The bottom of the board with 5 spaces on which heroes revealed from the hero deck is placed. Just above it, there are the different parts of the city where villains appear.

On the left side, there is a space for the Mastermind and the S.H.I.E.L.D. Agents deck. On the top, there are spaces for the Scheme card, the escaped villains, Wounds deck, and Bystanders deck. Finally, a big space for cards that get KO’d (knocked out) for the game. These are permanently removed from the game. The board is big and has plenty of space for everything, even a very helpful textbox on the top-left corner about setting up the game according to the number of players.

The artwork of the board and the cards are awesome. The images are original artwork, not found in any comic, drawn with detail and imagination. All 14 cards of each hero, from the common to the rare version, have the same artwork, which is an issue that some people find not very appealing. I wasn’t bothered by that, although I admit that it would be a most welcomed update to the game if different versions of heroes had different art, making the cards more easily recognizable. 8/10The gameboard!

What is there not to like in Legendary? It is deck-building, which is one of the newest and most popular genres, it’s highly thematic, and it’s also unique in that it’s both cooperative (with players cooperating to beat the Mastermind) and competitive (with players competing to earn the most victory points). This combination matches many Marvel storylines and makes the game appealing to fans of co-op games and gamers who like games with a single winner (like me!!). Devin Low has designed this game effectively, combining the latest trends in gaming, flavored by characters that almost everybody is familiar with, Marvel superheroes.

The pace of the game is breakneck. There is always something happening, and during other players’ turns, you can study your cards, planning your next turn, or just watch the action. New villains appear every turn, and some of them may trigger chain reactions of events by pushing one or more villains to escape from the city. Luck plays its little part in the game, regarding what heroes and villains will be revealed and whether you will manage to get enough heroes of a specific class to make your deck work. This is a big difference from games like Dominion or Thunderstone, in which all cards are available to all players to buy. In Legendary, you can only buy one of the five heroes at HQ, so if no one fits your agenda or they are costly, then your plans are delayed, and you can do nothing about it. Nevertheless, strategy is the dominant element in the game as you decide what heroes to buy and what villains to fight.

I noticed a little issue with gameplay that players who play first usually do better than players playing after them. They get to choose first the best available (and affordable) heroes who make them have a head start against other players. I have to play many more games to decide if, statistically, this problem appears often enough to make it a real issue. Other than that, the gameplay is smooth and balanced, and I have to admit it very. Another con for the game is the amount of time required for setting up and break down.

You have to pick a Mastermind (OK, that’s easy) to find his four tactic cards and pick a Scheme. Then you must build the Villain Deck: Add Master Strike cards, random Village and Henchmen groups, and Bystanders. Then pick 5 Heroes. Shuffle all these decks. Indeed, the setup is not so boring as you are excited about the game that will follow. But what with break-down when the game is over? You have to sort out all the different cards, put them in piles, and back to their box. This is a somewhat dull process, but I guess it couldn’t be avoided. The randomness of the decks is what makes the gameplay so exciting. 9/10

Legendary is not difficult to learn, especially if you have played another deck-building game like Dominion or Thunderstone before. The most difficult thing to learn at first is the various cards of the villain deck, except the actual villains, that is, Master Strike and Scheme Twist cards and their effects or what to do when a villain escapes. In case you never played a deck-building game before, things will be a little harder. In any case, the best way to teach this game is to explain the fundamental rules and learn the rest of them while playing the game. 7/10