The game is an integral part of human life. The latest psychological researchers have proved that game isn’t just what small children do with their toys while the parents are busy. The game is an essential cultural mechanism helping pass experience between generations and orientate in the world. Humans learn how to behave in their environment and acquire values, beliefs, and conduct patterns by playing games. But even after they’ve grown up, people continue playing psychological games by performing roles in their private and social life. 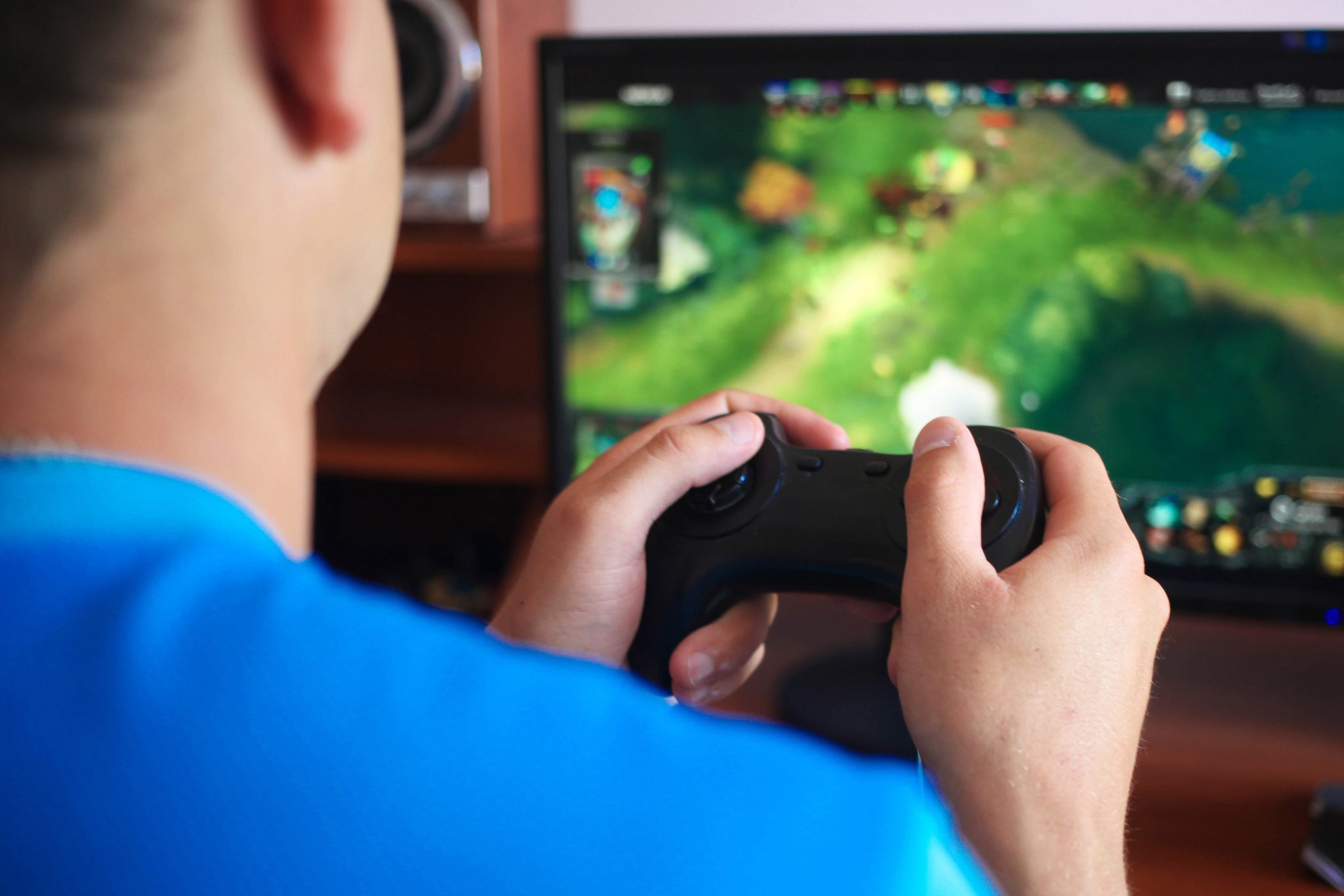 However, the game has received one more essential sense recently. It has become not a way to adapt to the world around us and to act there, but rather to escape from it. More and more people replace their real needs, achievements, friends, and even lives with virtual ones and disappear in-game worlds. This phenomenon, called game dependence, is widely discussed, and psychologists try to explain and overcome it. That article uses some results of these researches and looks at the psychological aspects of people’s gaming motivation. It considers what basic human needs can be transferred in the area of virtual games and satisfied there.

The particular topic of this article is mobile games. It should be noticed that the situation with mobile gaming is not as acute as with computer gaming. People don’t tend to spend a long time with their smartphones, and it’s good so. That is why this article won’t instruct people how to make a “bomb” stealing gamers from their families. It should rather be a guideline for mobile software developers to help them create an involving and exciting product being able to “hook” users.

Human needs that can be satisfied in a mobile game:

One of the most significant temptations of a game is giving usual people the possibility to become anyone they want to. The opportunities for game plot and its characters are endless, and the likelihood criterion is only optional. So, an unremarkable manager comes home, turns his PC on, launches the game – and becomes an incredible God in a fantastic universe. The longer he plays, the more skills, experience, and points he earns, and these rewards are precious for him. A game gives it’s player a possibility to become something else, a better, more important person, and be more successful than he possibly is in real life.

Achievements in a mobile game are more “salient” than in the real world: they can be made more quickly and efficiently than in reality; and their results are much more visual (unfortunately, no one receives golden coins or stars after having performed something well in his real life). This attractive process of gathering game achievements can be considered as a kind of substitute for real-world self-development. Why is this aspect important for a mobile software developer? By creating a game, he should reward the user for his progress generously. Stars, coins, additional resources, bonus levels, etc., make players feel their success, enjoy it – and return to the game again and again to refresh these feelings.

Being respected and appreciated by other people is an essential side of people’s social life. Playing alone is good. Playing with other people, demonstrate achievements to them, win different competitions, and being admired and regarded by other players is just perfect. Winning feels especially good. There are two main kinds of competitions in mobile games: direct and indirect. In a direct competitor, players fight with online enemies or play matches against online opponents face-to-face. In an indirect competitor, the game is performed in a single-player mode, but leaderboards show the names of the best players. In that way, a person can always estimate his game success and compare it to the progress of his friends.

But even apart from any competitions, online games have a significant social side by creating virtual communities. Being part of a clan or detachment evokes a strong feeling of belonging and cooperation. We are respected and appreciated when we do something for the cause, perform our work well, and contribute to general prosperity. So, a mobile game should contain as many social features as possible. Leaderboards, online multiplayer modes, creating communities, social sharing buttons – everything connecting the player to other people matters.

Learning new things is extraordinary. It doesn’t mean that a mobile game should immediately become a school branch on users’ smartphones. But gathering new experiences, finding exciting facts, discovering an alien world, or exploring an interesting topic is fun. Thirst for knowledge has constantly been pushing humanity forward; it is in human nature. That’s why the process of solving problems and puzzles and any other kind of intellectual activity can be an essential source of gaming motivation.

This need can also be satisfied in a mobile game, especially in a strategy, RPG, or quest. Filling the game world with mysteries, puzzles, exciting facts, and secrets will turn a user into a discoverer learning things not because he has to but because he wants to. So far, three critical human needs that can be satisfied in a mobile game have been considered. Taking them into account and creating a mobile game on this basis will help it “hook” the users and settle down in their smartphones for a very long time.

Previous Article
Car Finance – What You Should Know About Dealer Finance
Next Article
Online Games: What Is The Future Of Games Online?

Online Games: What Is The Future Of Games Online?
Susan M. Davis January 5, 2022