Effects of Video Games on Children

Effects of Video Games on Children 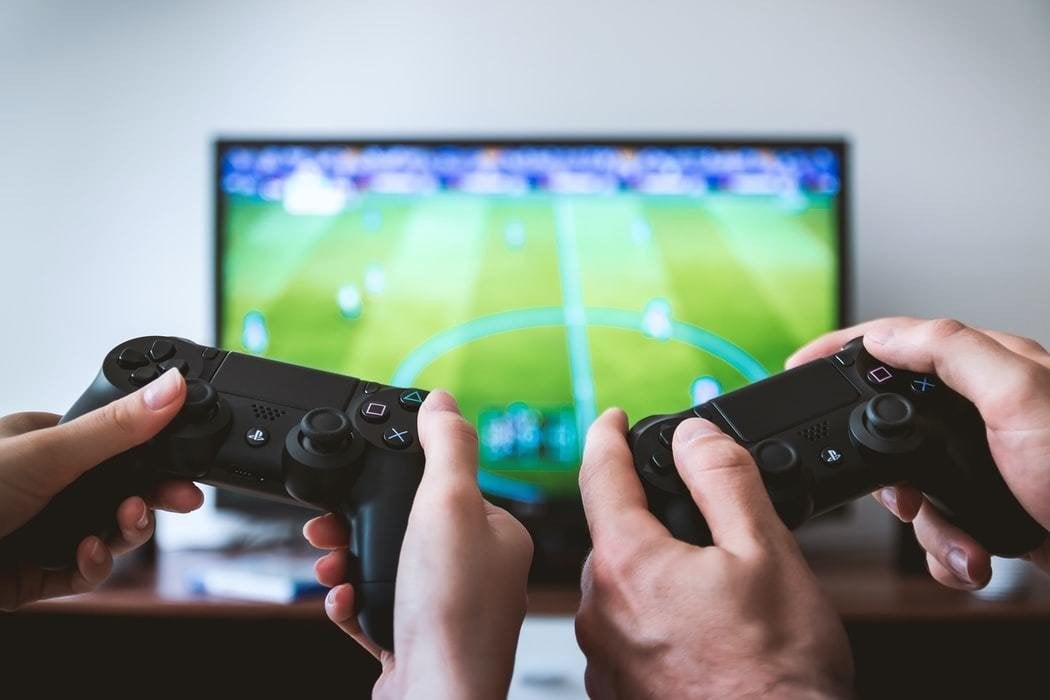 With every passing year, video games are becoming increasingly popular among children. The increasingly addictive nature of video games has left parents and caregivers wondering about the effects of these games on kids. This article will help you understand the positive and negative effects of video games on young minds. The Mario franchise is one of the best-selling video games ever, having sold more than 210 million units worldwide and the character Mario has appeared in more than 200 games. Today, about two-thirds of the US population plays video games. These games were first introduced in the 1970s and have become an invariable source of fun, learning, and entertainment for children and adults alike. You will find Nintendo, PlayStation, or Wii U in almost every home, with multiple video game genres categorized under the action, adventure, role-play, sports, general entertainment, adult, and educational games.

Since the time video games were devised, extensive research has been conducted to study the effects of these games on kids. The results of these studies have shown that there are both good and bad effects, depending on whether children play age-appropriate games and the time they spend playing. Let us look at the possible advantages and disadvantages of gaming and see how video games affect children. Playing video games helps in the development of perceptual and cognitive abilities and motor skills.

A study conducted by the University of Rochester states that “Gamers perform better in tests that involve focus, speed, multi-tasking, vision, and accuracy than others or non-gamers.” So playing video games can teach your children to concentrate, plan, develop different strategies to reach the goal, perform multiple tasks simultaneously, and learn how to handle complex situations. This virtual environment is the future of education as it offers an interactive way for students to learn and succeed in this competitive world.

Video games have negative effects on the physical health of children. Sitting for hours before the video game consoles can increase the risk of obesity, sleep disturbances, headaches, dry eyes, carpal tunnel syndrome, muscular diseases, as well as skeletal and postural disorders in kids. Other health effects include agitation, increased heart rate, and high blood pressure—various research studies conducted by B. D. Bartholow, D. A. Gentile, B. J. Bushman, and M. A. Sister have shown a relation between aggressive behavior and playing video games that have violence in them. They say that indulging in games with a lot of shooting and killing increases anger in children, leading to aggressive behavior.

These video games hook children as playing and winning boosts their morale. The University of Calgary conducted an online survey on children aged 9-15 years who play mature and violent video games and concluded that it has a direct relation with tendencies like bullying, becoming abusive, beating, or clobbering siblings or peers. There is a direct correlation between children who spend a lot of time playing games and those ignoring their studies, resulting in poor academic performance, cutting school, and dropping out of school.

Numerous deaths have been reported worldwide because of obsessively playing video games for hours, days, weeks, or months. In 2005, a 28-year-old man from South Korea collapsed and died of cardiac arrest because of playing World of Warcraft and StarCraft games for 50 straight hours. In October 2007, a teenager from Ohio (USA) shot his parents for taking away his copy of the game Halo 3. A Korean couple, in 2009, spent hours playing video games, neglecting their 3-month old baby, who died from malnutrition and dehydration. A 16-year-old from South Philadelphia (USA) killed his mother in 2010 for confiscating his PSP.

To decrease the negative effects of gaming on children, parental control is essential. Parents should keep a close eye on the type of games their children play. When buying games for kids, parents should check the age limit mentioned on the Entertainment Software Rating Board (ESRB). They should also avoid buying games that have too much violence in them. The most important thing that parents must observe is the amount of time their children spend in front of video game consoles. They should not allow their kids to spend more than two hours per day in gaming.

To track and monitor your kids’ video gaming habits, place all gaming devices in a more visible area of the house, and children less than 2 years should be kept away from playing video or mobile games. Encourage your children to play outdoors or enroll them in different youth clubs that have outdoor activities, which will help them communicate face to face and socialize with people comfortably. Please encourage them to take up hobbies, like reading, gardening, and camping. Last but not least, talk to your kids about how video games should be enjoyed and how much use is a good use. Also, make them aware of the negative effects these games can have. Video games are definitely fun. However, too much indulgence can lead to addiction and have physical and psychological effects on one’s health.