Sierra Leone is bounded on the northwest, north, and northeast by the Republic Guinea, southeast by the Republic of Liberia, and southwest by the Atlantic Ocean. It has an area of 27,925 square miles. The colony of Sierra Leone originated in the sale and cession in 1787 by native chiefs to English settlers of a piece of land intended as a home for African settlers who were waifs in London. Later, it was used as a settlement for freed African slaves. The hinterland was declared a British Protectorate on 21st August 1896. Sierra Leone attained independence on 27th April 1961 and became a Republic in 1971. Both private and state-sponsored schools provide education. The current education system is 6-3-4-4 (that is, six years Primary school, three years Junior Secondary School, four years Senior Secondary School, and four years tertiary/higher education. This system is complemented by now- formal education.

Education is frequently used in the sense of instruction in the classroom, laboratory, workshop, or domestic science room and consists principally in the imparting by the teacher, and the acquisition by pupils, of information and mental as well as manual skills. A wider meaning than instruction is that of schooling. That is to say, all that goes on within the school is part of the pupil’s life there. It includes, among other things, the relationship between pupils and teachers, pupils and pupils both in and outside the school. J. S. Mill (1931) opined that whatever helps shape the human being, making the individual what he is or hinders him from being what he is not, is part of his education. Implicitly education is lifelong and ubiquitous; it is the total of all influences that make a person what he is, from birth to death. It includes the home, our neighbors, and the street, among others.

Education is, to some extent, a deliberate, planned process devised and conducted by the educator to imbue the learner with certain information, skills, of mind and body, and modes of behavior considered desirable. In part, it is the learner’s own response to the environment in which he lives. Education has three focal points: the individual/person upon whom the educator’s influences are brought to bear; the society or community to which he belongs; and the whole context of reality within which the individual and society play their part. Man is a social creature; he grows as a person through the impact of personality on personality. Even for his basic physical needs, he depends on the help and cooperation of his fellow men and women. Without society and the mutual support and enrichment of experiences it provides, civilization is impossible, and the life of man, in Hobbes’ words, is “solitary, poor, nasty, brutish and short.”

One of the fundamental facts of human existence is the tension between the pull of the past and the forward urge into the future, between stability and change, tradition and innovation. For an effective living, man needs a circle of security, an area of established habits and relationships which form dependable relationships. This is also true of society. For its effective functioning, there must be an underlying continuity of traditions and outlook which preserves its identity as a society and safeguards it against the disruptive effects of change. Change must be for life and not static, but this change, in turn, must be controlled by the basic traditions of society. It is a tradition that gives a nation its character and distinctiveness as a society. The conservation of tradition, therefore, is obviously crucial.

It has been recognized from time immemorial that the conservation of traditional education has a vital part in the child’s development. Today’s children are the adults of tomorrow; they must be trained, therefore, to inherit and perpetuate the beliefs and modes of life peculiar to the particular society to which they belong. Every society has the desire to preserve itself physically and as a community, consciously sharing certain aims, ideals, and patterns of behavior. This type of education is not necessarily formal in schools through classroom instruction, but that is affected indirectly through the family and through the impact on the individual of social influences and customs that the child cannot evade.

In Sierra Leone, this social education included elaborate ceremonies of initiation involving feats of endurance in which young men and women must prove themselves worthy of the community. The ultimate goal was to produce an honest, respectful, skilled, cooperative individual who could conform to the social order of the day. As Aristotle once stated, “the constitution of a state will suffer if education is neglected. The citizens of a state should always be educated to suit the constitution of the state. The type of character appropriate to a constitution is the power which continues to sustain it as it is also the state force which created it” (p. I).

Traditional education has both a creative and conservation function in society; it is a powerful means of preserving a society’s customs, if not culture. In the past, the nature and needs of society played a vital part in determining the nature of education. Professor M.V.C. Jeffreys (1950) once wrote in his book Glaucon that “in a tranquil society the educational system will tend to reflect the social pattern, while social uneasiness and instability create opportunity for using education as an instrument of social change”(p.7).

A similar view was shared by John Dewey (1897), who opined that through education, society can formulate its own purposes, can organize its own means and resources, and thus save itself with definiteness and economy in the direction in which it wishes to move. Education looks both to the past and the future; inevitably, it reflects the traditions and character of society. Traditional education can prepare for changes in society and anticipate and prevent changes or the effects of changes in society. 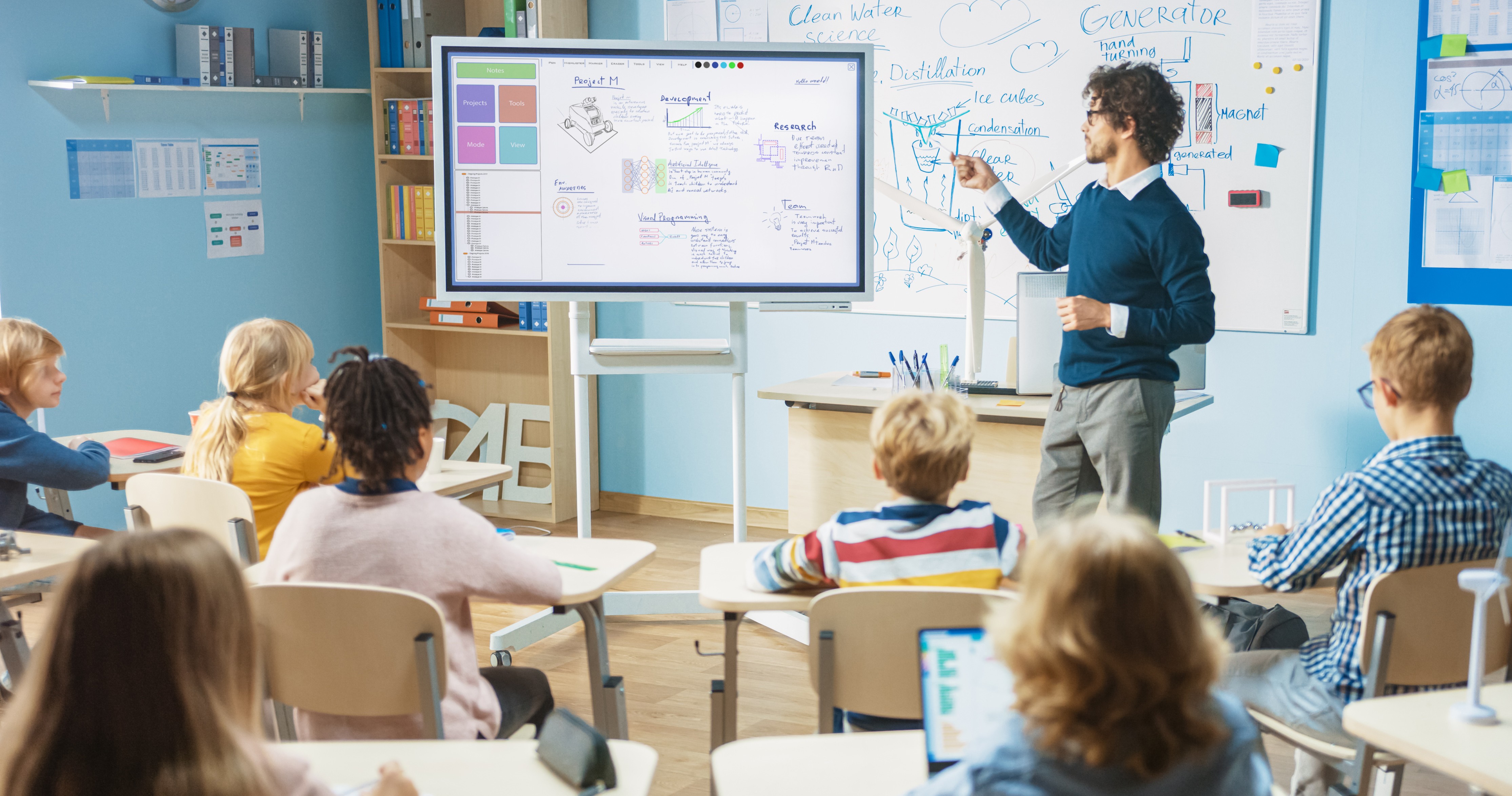 Education Loans Can Augment The Boundaries Of What You Can Achieve
Susan M. Davis September 1, 2022