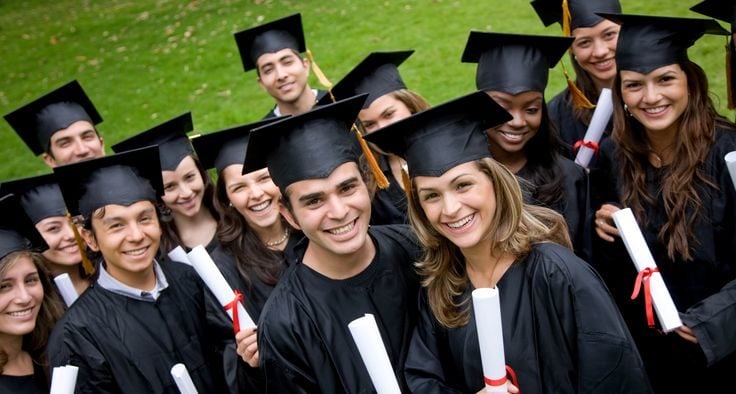 Education can act as a powerful tool for reducing poverty and unemployment and achieving sustained human development. When we compare our country’s education with other developed/developing countries, the education in our country is not suitable for the current situation/practical life. All over the world, governments are strictly following the procedure of generating libraries along with schools, colleges, etc., because Emperor Napoleon said the “Build up libraries otherwise we would build up prisons”. 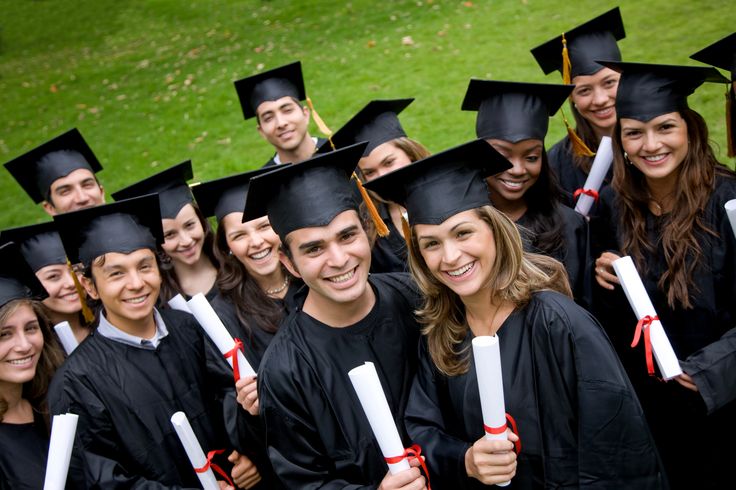 Generally in all the countries are understand the importance of higher education. In the 1980s, American president Ronald Regan take several steps to improve higher educations. In a survey, among the 10 world’s best universities, 9 universities are situated in America. Most of the countries include basic education as a human right. In India itself, the education quality incorporates schools, and private institutions have huge differences. For instance, the education system in institutions like IIM, IIT differs from other institutions. IIM and IIT institutes students have more future benefits like employment, salary, etc., rather than the other institutes. The syllabus difference between Tamilnadu and Kerala. We can give much more examples to prove inequality in our education system.

According to India’s human resource development department report, only 77% of the students are pursuing their higher secondary studies. In which 61.6% of the students stop their studies in between of higher secondary. The total no. of schools, colleges is increased slightly compared to previous years, but the education quality is falling. Even though the students are well educated, they can’t get a job because of the non-practical syllabus in many education institutions. It is the right time to introduce the “education revolution” through uniform education.

But the result is not up to the level. The Government of Tamilnadu has come forward to introduce the uniform education with the recommendation of the Muthu Kumaran committee. Uniform education will reduce the burden of school children by reducing the no. of books and notes. It will make a full stop to the indirect collection of the number of children using textbooks. It is a good thing on one side, but on another side, the quality of government schools is not up to the mark of private schools.

Uniform education’s other important content is crating or building near by schools to children’s. But the government of Tamil Nadu doesn’t give any matters regarding the nearest school systems. The Government of Tamil Nadu also failed to include the medium of instructions as Tamil. Because Mr. Muthukumaran’s committee strongly stressed providing for education in the mother tongue. The education minister also failed to include the significant content of uniform education appointing sufficient teachers to each child in the Government Schools.

2. In most rural schools, the teacher-student ratio is too low (5 classes: 2 teachers). Merely introducing a common syllabus, we can’t expect uniform education development in all schools. The State Government should come forward to allocate more finance to education development.

3. Most politicians, like PMK leader Ramadoss, expect the State Government to come forward to provide LKG & UKG education to all rural students. Because all the urban area students are going in the Ist standard after completing these courses, most rural students are joined without these courses. So far, four committees have been arranged to analyze Indians’ education positions. All these committees are recommending one thing severally that is “nearby schools with mother tongue common schools”.

4. A child should get an education without going long distances. For that Government should construct more no. of schools in rural areas. So the Government didn’t explain about the nearby school’s construction.

6. Every year, Chennai Municipality receives Rs. 70 crores as education tax. As per the April 2009 situation, the idle amount is Rs. 120 crores. With his amount, the Chennai municipality can improve the 250 corporate schools to star category. Government should concentrate on spending the collected amount towards school education development.

7. Even though the Government schools are giving free lunch, no fees, free uniforms, and free textbooks, still most middle low-class peoples are interested in getting the appointment from the private schools. The Government should give been attention to these actions; it should find the reason.