The Top 7-7 Teams In The NFL This Season

The Top 7-7 Teams In The NFL This Season

Only three weeks are left in the 2022 NFL regular season, giving clubs on the cusp of the playoffs little time to make a run, and we have our NFL picks today to consider.

Five teams with a 7-7 record are still in the race for the postseason. They have had a roller-coaster of an NFL season. Only the Detroit Lions have been able to post a winning record. To make the playoffs, the other four teams must produce a dramatic turnaround.

Let’s take a look at the remaining teams with seven wins and seven losses and evaluate them from safest to riskiest as the season winds down: 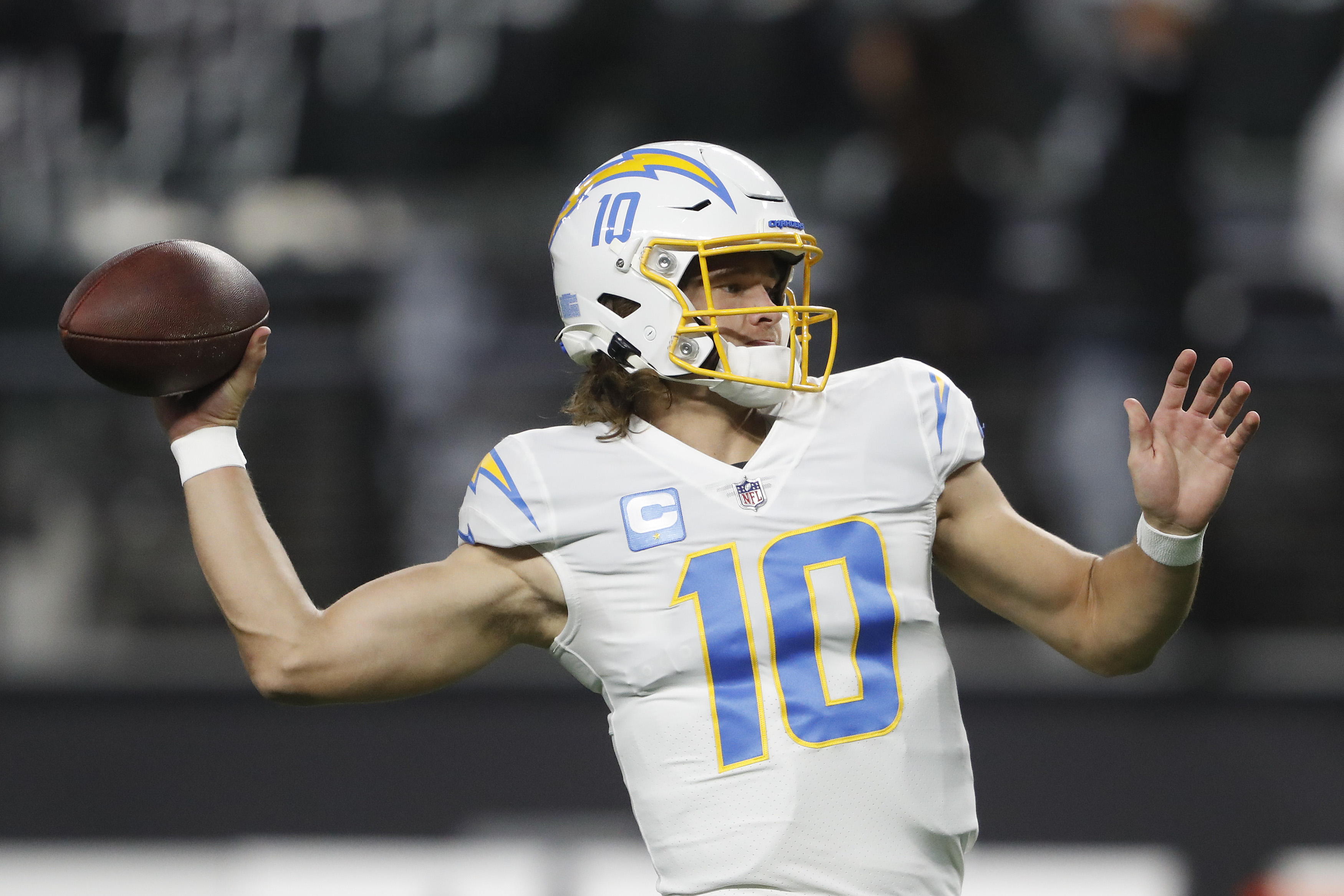 There are several alternate realities in which the Patriots do not appear here. In this version of events, they completely botched last week’s loss in Vegas. The opposition’s special teams blocked the punt, the offense stalled, the defense imploded in the fourth quarter, and Bill Belichick and his band capped it all off with the most bizarre failed lateral in NFL history to tie the game.

That was the most unexpected Belichick loss ever. Since their offense is so terrible (ranked 25th in the NFL), the Patriots pose the least threat of any playoff team.

Mike Vrabel’s soldiers have succumbed to injuries. The Titans’ perseverance has been shown beyond a reasonable doubt. The offensive line has been through a lot recently. Key contributors to the defense have left the team since August. The status of quarterback Ryan Tannehill, who is now nursing an ankle, is in doubt for the stretch run.

The Seahawks’ season has taken a fall after a promising start. Pete Carroll’s squad has lost its luster after dropping four of its last five games. Despite the team’s recent struggles, quarterback Geno Smith has been outstanding and has led a passing approach that has consistently racked up yardage and produced big plays. The quarterback is not the problem. It’s hardly anywhere else but here that the problems lie.

Even before Kenneth Walker III’s ankle injury against the Rams in Week 12, the running game was a disaster. Only once in their last five games has Seattle’s running offense gained more than 75 yards?

The defense for Gang Green is top-notch. If Mike White could start on Thursday, the Jets would be atop this list. But if White had started on Sunday rather than Zach Wilson, they might be 8-6.

As a result, the Jets were able to slow down a Detroit Lions offense that had been averaging 32.2 points per game in its previous five games despite the absence of Pro Bowl candidate Quinnen Williams. Aside from giving up a heartbreaking touchdown on fourth down, it was a suffocating effort. The team captained by Robert Saleh has recently been through a rough patch, losing four of their last five games.

A Lions squad that genuinely entertains! They’ve scrubbed away the stink of a 1-6 start that had some people questioning Dan Campbell’s future as Detroit’s head coach. The Lions’ current 6-1 record results from an exciting offense orchestrated by Ben Johnson. In particular, the defense’s effectiveness against the run and the rapid development of the rookie class is largely responsible for the minor uptick in play.

Jared Goff is playing the most efficient football of his career, even better than in his 2018 Pro Bowl season, with the support of a good offensive line, a go-to star in receiver Amon-Ra St. Brown, and diverse play-calling. This is the second year in a row that the club that general manager Brad Holmes assembled and which Campbell stoked to excellence has outperformed expectations.

The NFL is a spectacular sporting event attracting many fans. Exciting developments related to major games or player movements are always reported in the news. The NFL is a must-watch for football enthusiasts.

Six Online Games That Are Taking Over The World
Susan M. Davis December 28, 2022