Mac OS X Lion (version 10.7) is the eighth major version of Mac OS X and is set to be released in 2011. It is said that Mac OS X 10.7 Lion will be the best release of Apple’s venerable operating system ever. When the software finally launches, Lion could be the top option in the OS space. Considering the forthcoming boost of Mac Lion and making sure that Aobo Mac Key Logger is available for Mac OS X Lion users, Aobo Software has been working on Lion Key Logger. This Key Logger for Lion Mac OS X is similar to working features to the Tiger, Leopard, and Snow Leopard ones.

A system that makes you enjoy more fluid and realistic gesture responses, including rubber-band scrolling, page and image zoom, and full-screen swiping.

A feature is that you can make a window in an app full screen with one click and switch to another app’s full-screen window with a swipe of the trackpad.

An iPad-style window that shows all the apps on your Mac in an elegant, full-screen display.

A simple, hassle-free way to copy files between Macs wirelessly.

A versioning system will automatically save successive versions of your documents, providing a simple way to browse, edit and revert to previous states.

A system-wide mechanism that will automatically save your documents as you work on them.

Another system feature can restore apps to the state they were in before you quit the app or shut down your Mac.

– Record all keystrokes typed on any applications

– Record passwords typed on a Mac Lion computer (Professional Only)

– Secretly send the logs to your email box or FTP server

Previous Article
Why Is My Mac Running Slow? Simple Tips To Speed Up Your Mac!
Next Article
What Is The Best Way To Run Windows 7 On Mac? 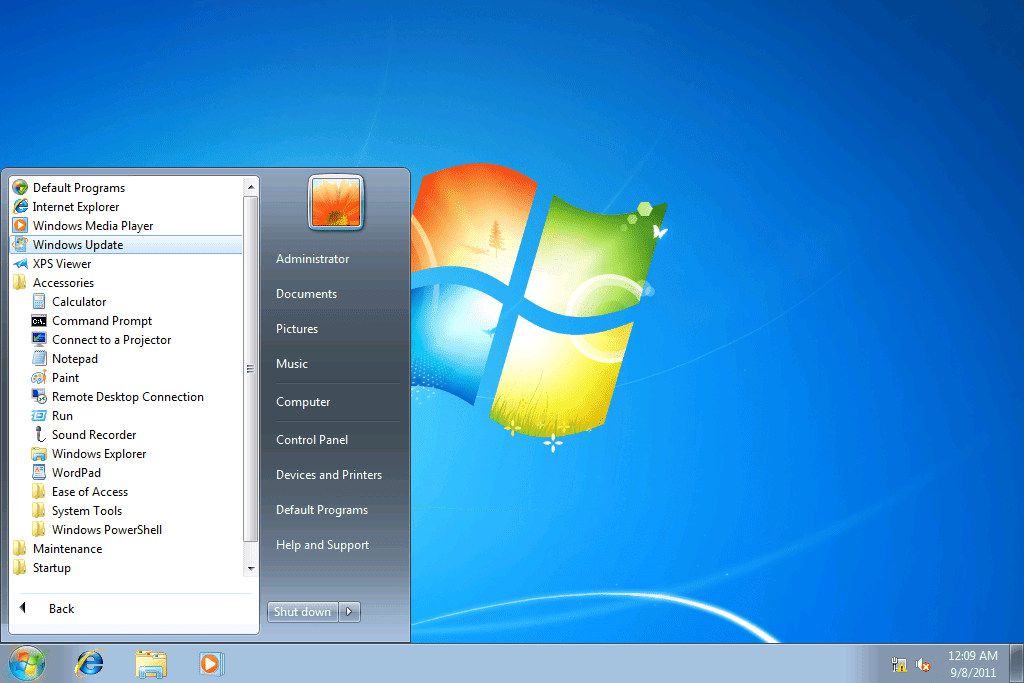