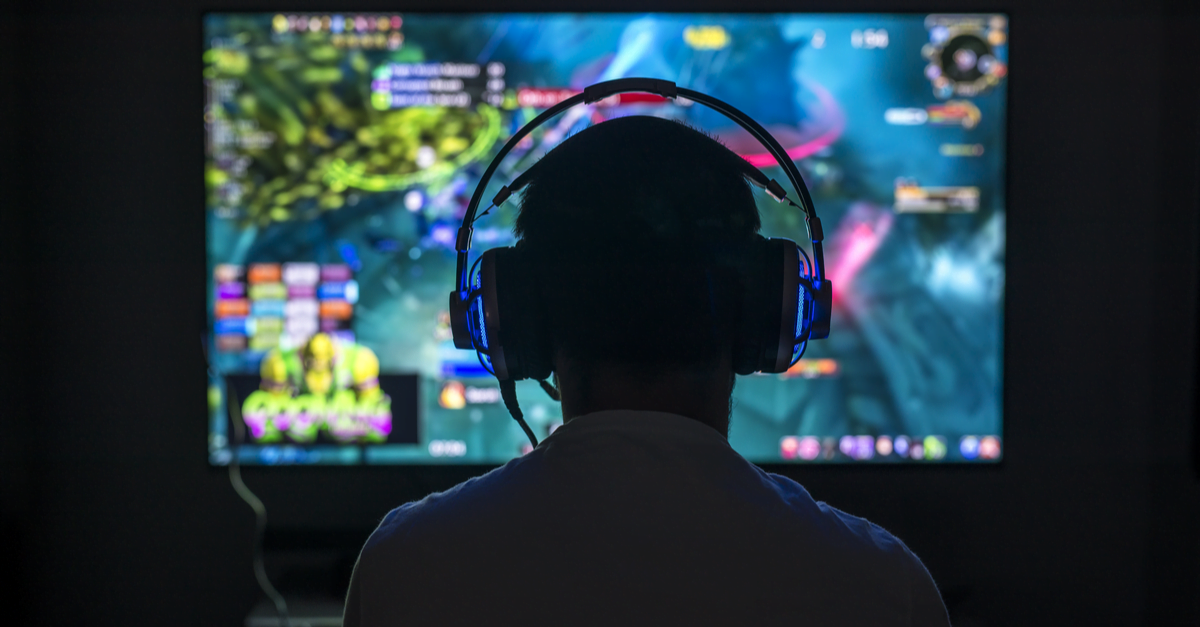 Ever since the advent of video games, there have been debates on the pros and cons of gaming. While there is no denying that gaming sharpens several skills of the child, it also stands for a fact that gaming addiction can have dire health consequences. Apart from health risks, a gaming addiction also brings a non-social temperament that leads to stalled emotional growth. Here are some of the most common dangers and effects of game addiction:

An obvious fallout of game addiction is stress. Stress develops when the person gets so involved that there is pressure on them to achieve goals and cross stages and levels. It slowly converts the game from a source of entertainment and fun to a catalyst of stress buildup. Also, when a person realizes that his life is pitiable because of excessive gaming, they develop more stress out of the fear of not getting back to normal. A major portion of a person’s time is taken up by work, and it has been found that many people sacrifice their precious time to play an extra game or two instead of sleeping to rest the body. Long-term game addiction leads to a sleeping disorder called Insomnia that takes a huge toll on a person’s health.

Excess gaming leads to the seclusion of the gamer from the outside world, which eventually leads to little or no interaction with people. When the person realizes that nobody may notice his lack of grooming, he feels less compelled to care for his personal hygiene.

Gaming addiction can lead to people developing a tendency of seclusion and isolation. They start isolating themselves from family and friends. They start ignoring their personal hygiene is just the beginning of their displacement from the social scene. Gaming starts taking precedence over other important chores such as interaction with friends, and as this addiction intensifies, the subject may become more stubborn and rude. All that a gaming addict wants to spend time on is games.

Excess gaming can lead to these two physical disorders. Studies have revealed that years of excessive gaming can lead to serious issues with the person’s thumb as this area is most exercised in gaming and is prone to osteoarthritis. Carpel Tunnel Syndrome is a condition in which excessive pressure exists on a nerve in the wrist, which is responsible for allowing certain hand movements. This syndrome will likely surface in-game addicts since they make many repetitive hand and wrist movements while playing games.

With excess gaming, one becomes oblivious to dietary routine because they are too busy thinking about what is next in the game for them. Most game addicts choose fast food and sugary sodas to accompany their gaming sessions, leading to the deterioration of health. They also prefer frozen food that does not take much time to cook and thus does not hinder their gaming spree. Such eating habits are a major cause of diabetes and obesity in adults.

It might be rare to know a gaming addict who realizes that he is slowly slipping into depression. Depression slowly makes its way to the addict’s brain as they become more addicted to the game. The only time they realize that they are in a state of depression is when they pause for a moment to realize that they have made a mess of their lives by excess gaming and neglecting other necessities of life.

What makes matters worse is that the only recourse they find to get out of this depression is more gaming, and this drags them deeper into trouble creating a vicious cycle that declines to break until the person resolves to take back control of their life. It shall be wise to conclude that video games can promote good health when played in moderation. They improve motor skills and develop cognitive ability. It is recommended to address game addiction issues as soon as noticed, lest it may take a heavy toll on health and personal life.