When Saving A Few Seconds Is Worth Nine Grand

When Saving A Few Seconds Is Worth Nine Grand 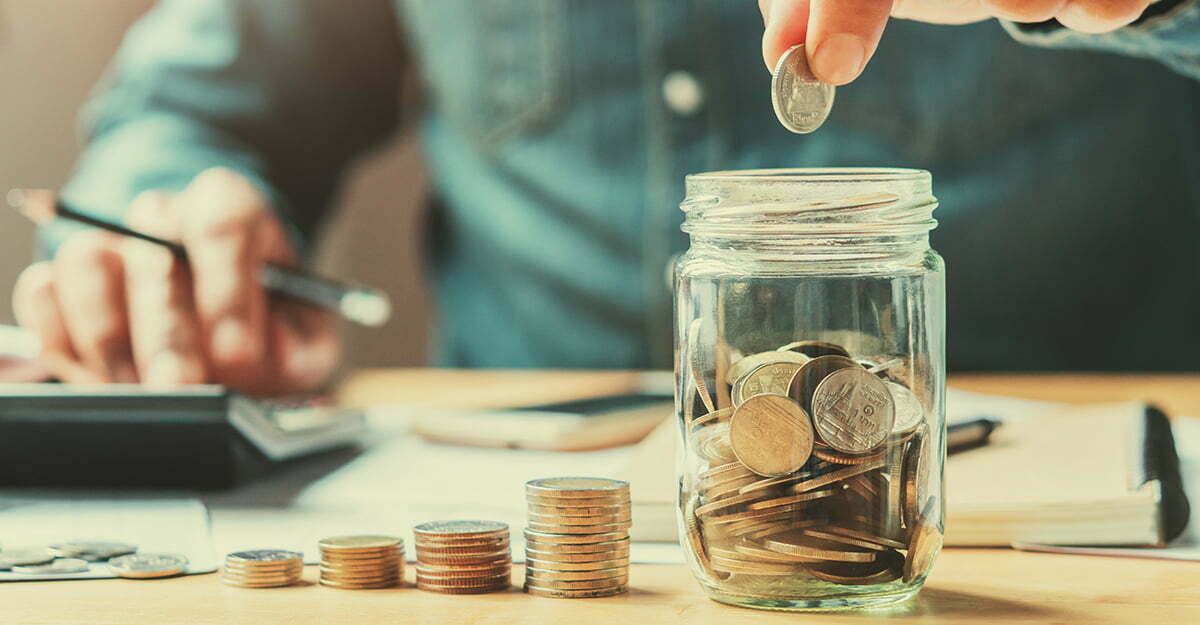 Most of us will never spend upwards of $9,000 on a carbon fiber bike. We are content with a sub-$1,000 price tag. Yet, one group of consumers is more than happy to spend thousands of dollars to save a few seconds: triathletes who can measure the difference between winning and not placing in hundredths of a second. For a triathlete, the bike portion of a race is the defining portion. Time spent in the saddle is when those not as strong swimming or running can make up for a lost time. And among those strong in the other two events, the cycling event is an opportunity to put more distance between themselves and the competition. It is no surprise that serious triathletes are willing to put thousands of dollars into specially designed triathlon bikes from companies like Orbea. If that’s what it takes to win, so be it.

A triathlon bike is no ordinary bike. It is not merely a selection of carbon fiber tubes joined together and attached to wheels. A triathlon bike is a scientifically designed bike intended for speed, control, and riding efficiency. One of Orbea’s latest bikes features a carbon fiber monocoque frame that looks nothing like a mountain bike or a typical 10-speed you would buy at the local department store. A frame is a single-piece unit instead of one built by joining multiple carbon fiber tubes as a monocoque.

A more detailed explanation of the frame is possible but not necessary. The point here is that triathlon bikes are designed for a specific kind of competition. They are streamlined for speed yet designed for efficiency. That is important when considering that a triathlete still has to run 26 miles after finishing the bike event. The last thing they want is to wear themself out in the saddle. 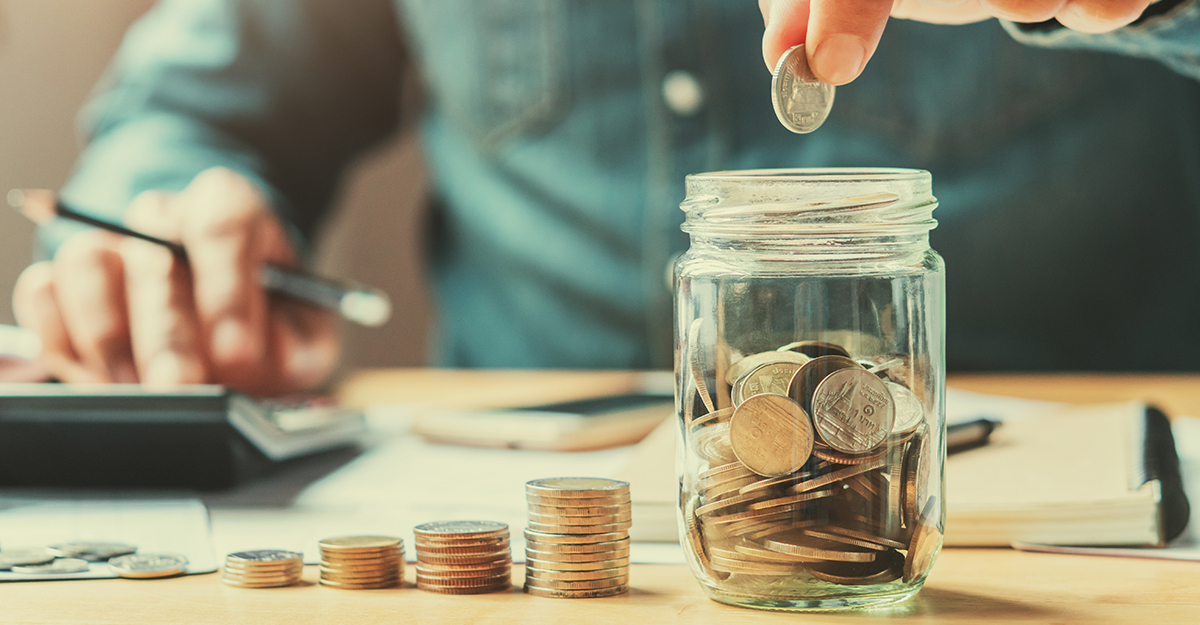 Carbon Fiber Is the Choice

It’s no surprise that carbon fiber is the material of choice for triathlon bike frames. It offers an exceptional strength-to-weight ratio compared to aluminum. It is also tough enough to withstand the rigors of competition. Rock West Composites, a Salt Lake City company that sells carbon fiber tubes and other products, explains that carbon fiber is not limited to triathlon bikes. Bikes of all types are made with them. However, most of them do not boast monocoque frames. Monocoques are rather expensive to produce. That’s one of the reasons the new Orbea bike costs nearly $9,000. Price notwithstanding, carbon fiber is the right choice for a competition bike. It just doesn’t make sense to go with aluminum when hundredths of a second could mean the difference between winning and coming in second or third. If competing in triathlons is all you do, a carbon fiber triathlon bike is a necessary tool of the trade.

If You Can’t Afford It

What do you do if you are a competitive triathlete but cannot afford such an expensive bike? You buy what you can afford and look to make up for the lost time elsewhere. When talking a few seconds, you can make it up with a more efficient swim stroke or running stride. You can push yourself just a little bit harder at the start and end of each event. There are ways to overcome a few seconds. To some triathletes, it is not even a question. You spend whatever you need to spend to win. For others, $9000 for a special bike is over the top. They would rather go with something more affordable and take their chances.

Why Home Security Should Always Be A Priority!
Susan M. Davis September 3, 2022