There have been similar websites/concepts, but these were based on earlier technologies, typically the mobile phone using MMS. They could never provide the comprehensive service now offered by the newer technology Internet news sites.

While mobile phones successfully sent news and pictures, such as the Tsunami in Thailand, the mobile phone network often cannot cope with traffic volume during such an event. Networks were overwhelmed with people trying to phone friends or relatives to see if they were safe.

Within a very time of the London Bombings, mobile phone networks were unable to cope, and the situation was made worse by people continually pressing re-dial. Phone networks expect a specific volume of traffic based on the number of people subscribed to that network; the internet works on a different principle and does not cease to function efficiently during increased communication.

The speed at which breaking news hits the internet cannot be better as it only takes few a minutes for a user/reporter to send news in 3 easy steps:-

3. Login or register to submit

Coverage of a UK based Internet News Website is typical:- 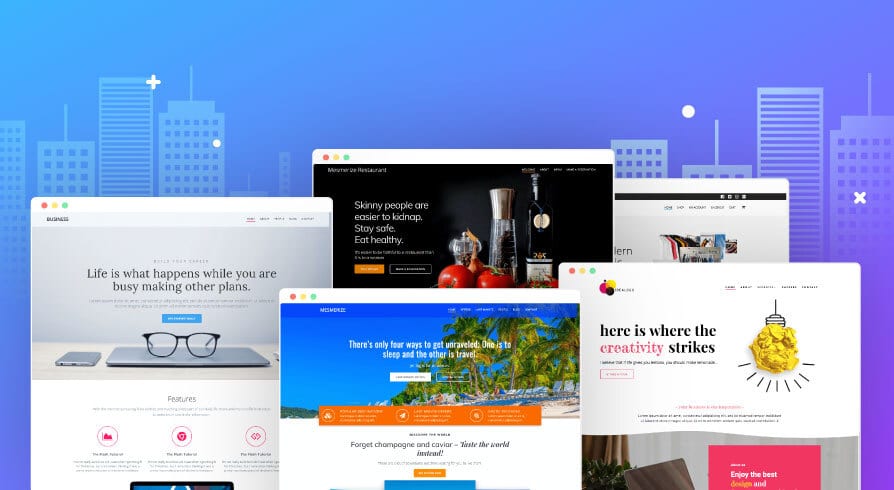 There may also be other tabs for Travel news, entertainment, sport, business, politics, technology. New websites using Content Management Systems like Drupal (used by the White House) can easily cope with vast amounts of information.

News from any country in the world can be put on the website as easily and quickly as regional news, and the user can read the information they are interested in at the click of a button. This contrasts to 24-hour news on Television, where the viewer has to see info that may not be relevant to them while they wait for the news item they are interested in. If they tune in to the same 24 hour news channel 30 minutes later, they may notice that some of the news is in a sort of loop, and they have to watch the same story again, even though they were disinterested in it the first time around.

The internet is now the best medium for breaking 24-hour news because of the increasingly widespread use of mobile internet devices. Examples are the Ipad, tablet PC’s, notebooks, and the latest generation of mobile phones with fast and efficient internet access. Today’s young professionals increasingly use internet news sites at home and work. They can quickly zoom in on the news, business, or travel items and then move on to the next thing in their busy schedule.

When large numbers of consumers bought and used mobile phones either in addition to their fixed lines or as an alternative to having a static phone line, it affected how we communicate. It is expected that as large numbers of consumers buy and use mobile internet devices in addition to, or as an alternative to their ‘fixed line’ (broadband or network at work/university), there will be increased use of highly successful people-powered 24-hour breaking news internet sites.