Vaporizers are a fantastic invention that allows consumers of cannabis to get stoned without all the negative consequences of inhaling harmful toxins and tar found in smoke. They do this by vaporizing your herb instead of combusting it, which means the plant matter is heated to a specific temperature, which renders cannabinoids and terpenes into vapor without burning plant matter into ash and releasing all the tar and bad stuff. How is this possible, though? Two heating methods are used in the best weed vaporizer models of today. These are conduction and convection; each is very different from the other and therefore produces a different vaping session experience. No one can say one is better than the other because both heating methods have advantages and disadvantages. It all comes down to different personal preferences, so here’s the main rundown for both convection and conduction. 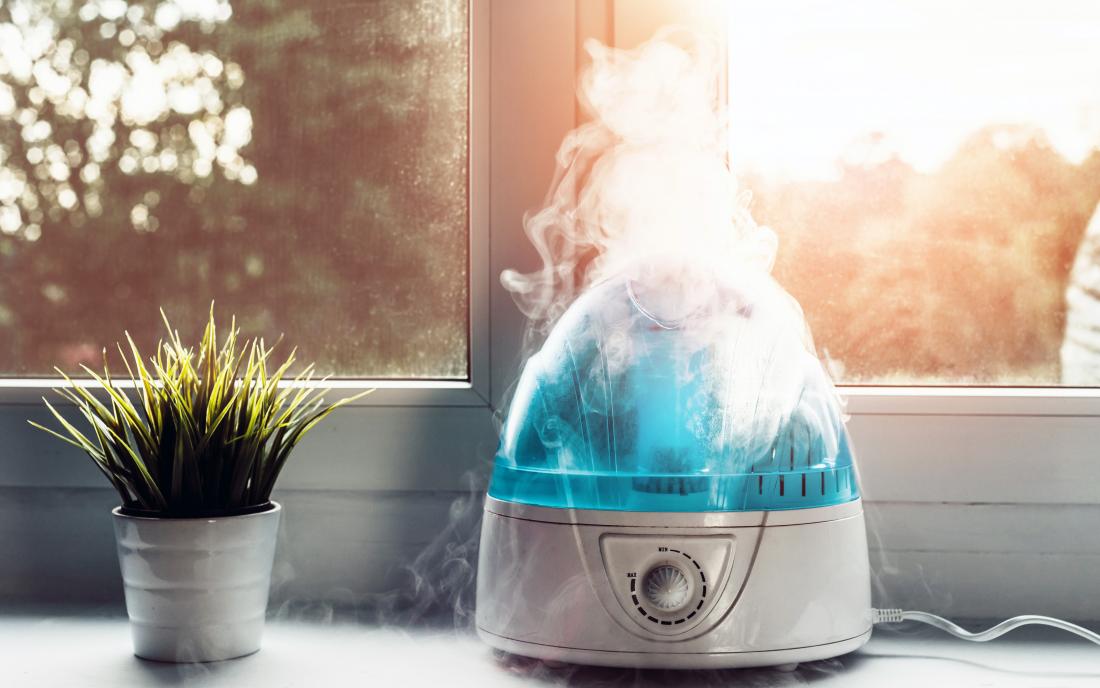 Conduction heating means that whatever you’re vaping is receiving heat directly from an element in contact with it. Generally, this means a small ceramic or glass plate heated from below for herbs or concentrates. Due to the simplicity of this kind of heating, you typically get much faster warm-up times. When convection heating came around, conduction heating was unpopular because the herb is often heated inefficiently and unevenly in conduction vapes. Some of the best weed vaporizer brands, like DaVinci, have found ways to cope with those issues. Conduction vapes are great for people who like to do smoke tricks with big vapor clouds before you get more voget moret of it. The downside is a lot of flavors are sacrificed in that large vapor cloud.

Convection heating is when air passes through space evenly and heats something from around it. Because of how this heating method distributes heat, convection vaporizers tend to produce more flavorful and smoother hits, which get the most out of your pot. Because of the increased complexity of convection heating, warm-up times are generally a bit longer, and sadly there is much less visible vapor produced usually. It’s also more common to see precise temperature control in convection weed vaporizers.

How to beat security threats to ‘internet of things’
Susan M. Davis September 4, 2022